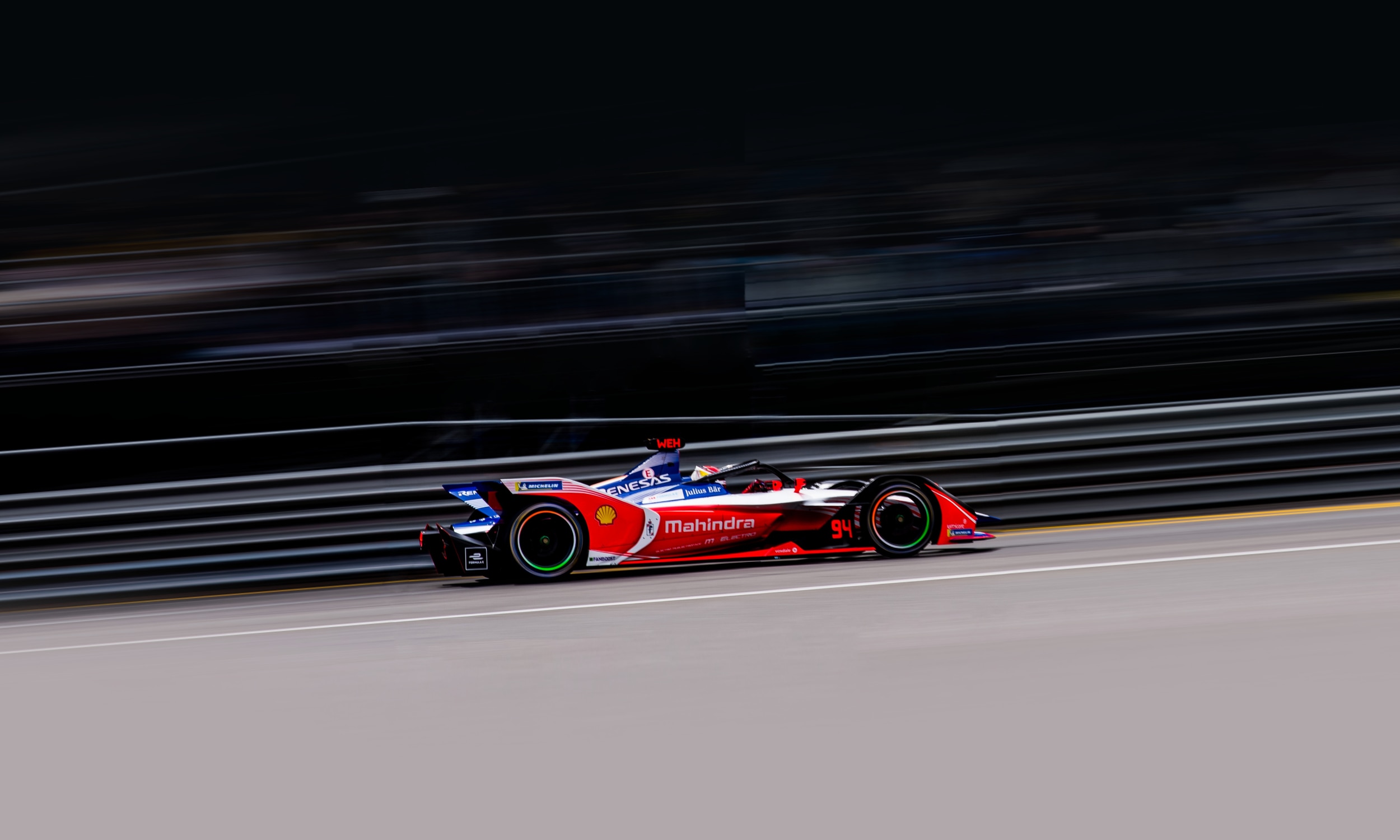 Pascal Wehrlein finished in tenth position to take a championship point at his home E-Prix. Jérôme D’Ambrosio qualified in the top ten for his fifth consecutive Berlin race.

25 MAY 2019, BERLIN – Mahindra Racing’s Pascal Wehrlein and Jérôme D’Ambrosio were in action in Berlin today at the city’s iconic Tempelhof Airport for the tenth round of the 2018/19 ABB FIA Formula E Championship. After some hard-fought battles on track, Pascal picked up a championship point, finishing tenth at his first home race in the all-electric street racing championship. Jérôme D’Ambrosio finished in 17th position in his #64 M5Electro.

The German-Mauritian driver, who started right behind his teammate on the grid in 10th, had a clean start and made his way through the field on the opening lap, gaining two positions. He had some tough battles on the 2.375km circuit, including an incident where Oliver Rowland pushed him into the wall, which saw him drop down the grid, but he fought back to claim 10th position with clever use of Attack Mode and energy management.

Jérôme had a story of two halves on race day. After a strong performance in the morning, which saw him qualify second in his group and inside the top ten, the Belgian driver had a tough race start from ninth and crossed the line in 17th position following a full-course yellow incident with Jaguar Racing’s Alex Lynn. Despite a difficult race, Jérôme is still a championship contender heading into the next round of the season.

Round eleven of the ABB FIA Formula E Championship in Bern, Switzerland, will take place on Saturday 22 June 2019.

PASCAL WEHRLEIN
“I had some good battles on track and we managed to collect a championship point. We didn’t quite have the race pace we would have liked but we know what the car and team is capable of and we are now focusing on the next race.”

JÉRÔME D’AMBROSIO
“It was a difficult race for us which is a shame because I think we could have been fighting at the front again. Unfortunately, we didn’t perform to the level that we can achieve and I used more energy than I would have liked at the start of the race to recover from a technical issue. That’s racing and we’ll be back in Bern to show what we can do.”

DILBAGH GILL, TEAM PRINCIPAL
“We didn’t perform to our full potential today; we had a couple of issues with the car that we weren’t able to solve in the timeframes with the changes to this weekend’s race format. With that in mind, we are happy to finish in a points scoring position and we will regroup ahead of the last European race.”