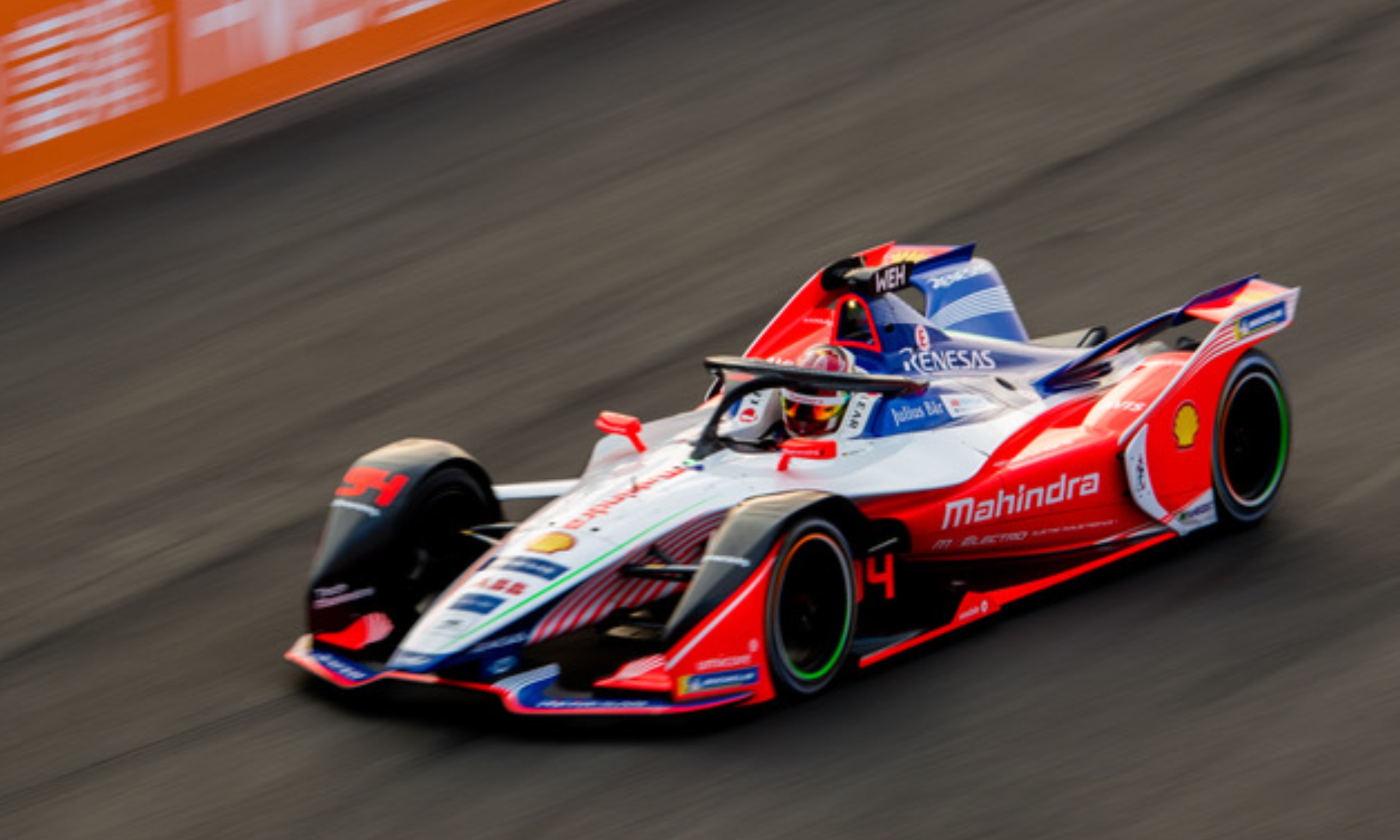 11 MAY 2019, MONACO – Monte Carlo played host to the ninth round of the 2018/19 ABB FIA Formula E Championship, with Pascal Wehrlein and Jérôme D’Ambrosio in action on the famed streets of the principality for Mahindra Racing at the Monaco E-Prix.

Pascal picked up 13 championship points by finishing just off the podium in fourth and setting the fastest lap in the #94 M5Electro. Jérôme finished in 11th position, just missing out on points.

Pascal started from the front row of the grid after a strong qualifying performance saw him progress to Super Pole. After qualifying in fourth, he was promoted two places after both Oliver Rowland and Mitch Evans incurred grid penalties. A clean start saw the 24-year-old maintain second behind pole-sitter Jean-Eric Vergne, and then after a lock-up he moved into fourth on lap 9 behind Oliver Rowland and Felipe Massa. The top four pulled away from the rest of the pack and had a battle for the remainder of the race.

Despite Pascal having blistering race pace and having a nose-to-tail battle in the closing laps with Massa, the nature of the track made it impossible to overtake and he had to settle for a fourth-place finish, just missing out a podium. The result saw him collect 12 points and a bonus point for setting the fastest lap. Unfortunately, qualifying did not go to plan for Jérôme, who set his lap time in group 1, which turned out to be a disadvantage as the track improved throughout group qualifying.

He then had a three-place grid penalty applied from an incident at the last race in Paris and was forced to begin from 19th. In a race that was fairly processional and on a track that is notoriously difficult to overtake, he was able to gain some ground, improving six positions on his starting slot, to cross the line in 13th. He was later promoted to 11th after Antonio Felix Da Costa and Daniel Abt received post-race penalties.

Mahindra Racing maintain fourth position in the Team’s Championship, while Jérôme and Pascal are seventh and 12th respectively in the Driver’s battle. The fight is incredibly tight, with just 36 points separating the top 12 drivers.

The Monaco E-Prix was won by DS Techeetah’s Jean-Eric Verne. Nissan’s Oliver Rowland was second, with Venturi’s Felipe Massa third. Round ten of the ABB FIA Formula E Championship, the Berlin E-Prix, will take place on
Saturday 25 May.

PASCAL WEHRLEIN
“I’m not happy with the result today; we should have been second. We were clearly the fastest car on the track but I made a small mistake and locked up which lost us two positions and cost us the podium. The positive is that our qualifying and race pace was fantastic and I’m really looking forward to getting on track in Berlin and aiming for the top.”

JÉRÔME D’AMBROSIO
“It was difficult race today. I still managed to make up a few positions from where I started, but not enough to grab points. Unfortunately, we didn’t seem to have the pace this race, so we have to try to figure out why and improve that for Berlin.”

DILBAGH GILL, TEAM PRINCIPAL
“Pascal’s qualifying and race pace was phenomenal and that is very encouraging. If not for a small mistake we would have had a podium today. Jérôme had a tougher race and had to start at the back. A whole lot of things are very encouraging and we have found the pace again, which we showed in Paris and again here today, so it bodes well for the remainder of the season.”