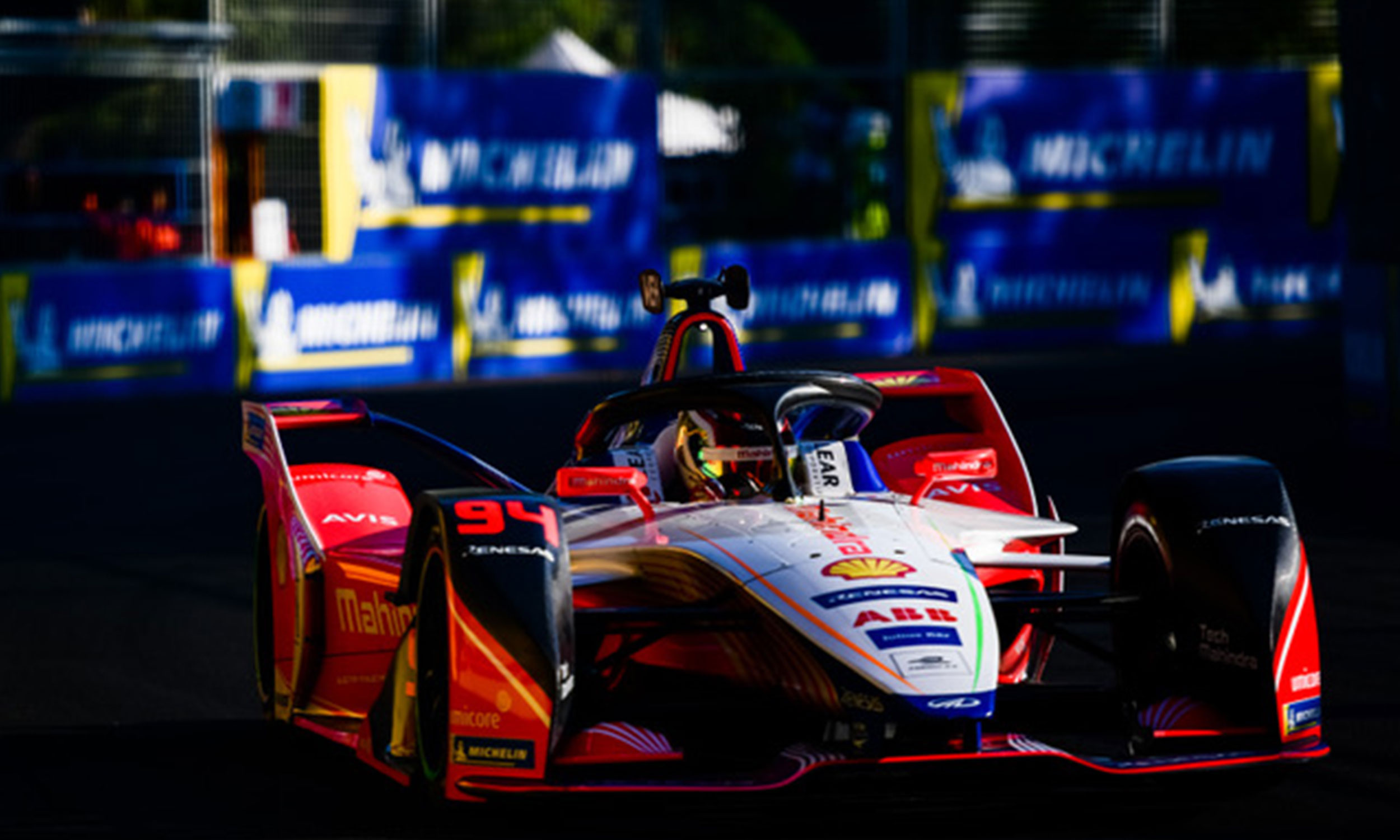 The electric single-seater series will therefore join Formula 1 and the World Endurance, World Rally and World Rallycross championships in holding the elevated status with the governing body.

FE has fulfilled the criteria for having world championship status – four manufacturer competitors and races on three continents – since its second season, with the delay in gaining the grade understood to be related to higher associated team entry fees.

The members of the FIA’s World Motor Sport Council voted to approve the move at a recent meeting, and FE founder and chairman Alejandro Agag and FIA president Jean Todt finalised the agreement at the governing body’s Paris headquarters last week.

“The creation and development of Formula E has been a great adventure,” said Todt. “I am proud that today we confirm its FIA world championship status.

“The creation and development of Formula E has been a great adventure,” said Todt. “I am proud that today we confirm its FIA world championship status.

“Since we started this journey, Formula E has undoubtedly gone from strength to strength.

“Within a short timeframe, the series has proven itself relevant for the automotive industry with two more major car manufacturers having joined the championship at the start of the current season, bringing the total number to 10.

“The commitment and professionalism of those manufacturers and their respective teams is mirrored in the quality of the driver roster, which has improved with every season.

“Since its first race in Beijing in 2014 and with every E-Prix thereafter, Formula E has proven that the concept of cutting-edge electric racing works.

Agag added: “It was always our ambition to one day become an FIA world championship. Everything we have done and delivered to this point has been working towards this particular moment in time.

“Achieving the feat and being granted with FIA world championship status adds more credibility to what is already a fully-fledged formula of racing and a spectacular sporting product.

“This agreement and announcement truly puts Formula E in the top tier of international single-seater racing. It has been a tremendous effort from many people involved and none of it would have been possible without the support of FIA President Jean Todt and the federation, as well as the dedication and commitment shown by our teams and partners.

“Now we can say we have done it. But it is only the beginning of a new chapter under the banner of the ABB FIA Formula E World Championship.”

The driver and team that respectively win the 2019/20 championship, which got underway in Saudi Arabia last week, will not be granted the title of world champion.