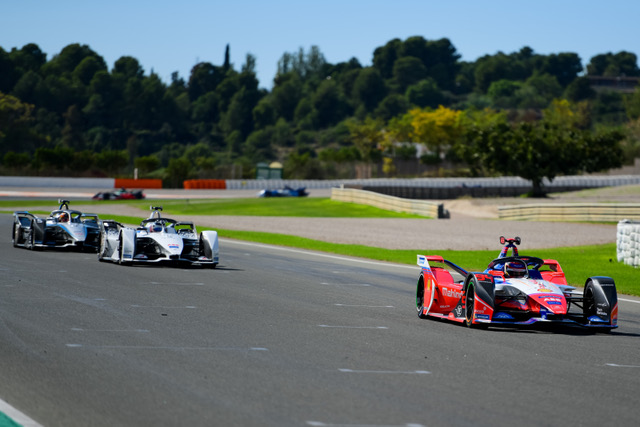 Mahindra Racing’s Pascal Wehrlein began his 25th birthday in the best possible way after finishing top of the time sheets in the morning session of Friday’s testing.

Once again the grid proved competitive, with 22 drivers separated by less than a second and the top ten drivers within half a second of each other.

Envision Virgin Racing duo Sam Bird and Robin Frijns finished fastest on the first two days of testing and placed 10th and 17th respectively in the morning session, while BMW i Andretti Motorsport’s Max Guenther continued his impressive pace in fourth with a time of 1:15:296.

The final session of Formula E’s testing in Valencia begins at 2pm local time and will feature a second simulation run, followed by regular testing.

This represents the final chance for all 12 teams to make the most of testing at Circuit Ricardo Tormo ahead of the upcoming 2019/20 season.