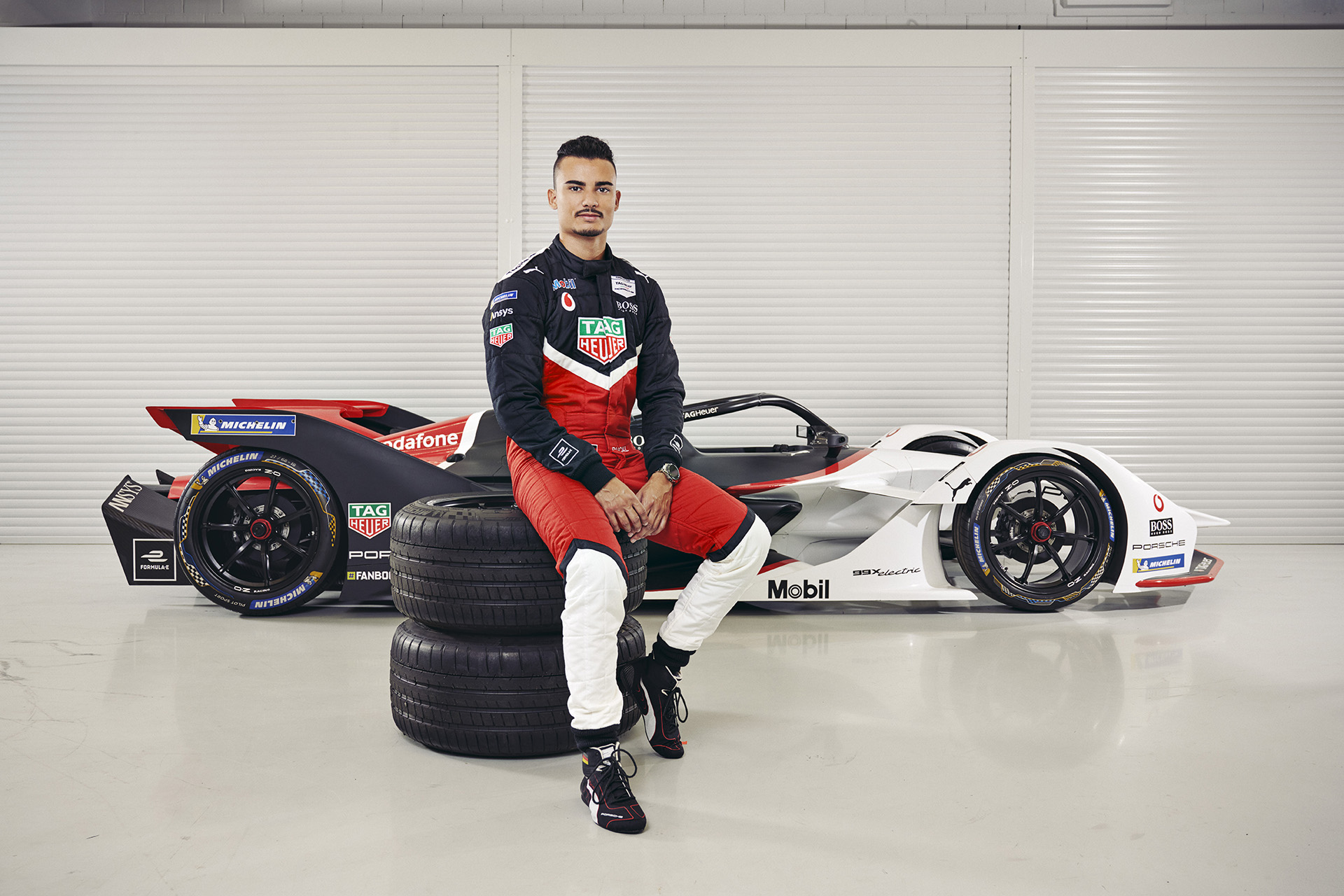 Pascal Wehrlein will contest the 2020/2021 ABB FIA Formula E World Championship for Porsche. The 25-year-old will join André Lotterer in the driver pairing for Season 7, replacing Neel Jani in this role.

Wehrlein has competed in 17 races in the fully electric race series to date. He has picked up 72 points, secured a pole position and clinched a spot on the podium in his maiden season in 2018/19 when he finished second at the Santiago E-Prix. The Sigmaringen-born driver has previously celebrated successes in other international race series.

The new TAG Heuer Porsche Formula E Team driver gained his initial experience in karting. Wehrlein made his debut in the ADAC Formula Masters in 2010 and won the title a year later. After finishing in second place in the Formula 3 European Series in 2012, he competed in touring car racing in the years that followed. Between 2013 and 2015 and in 2018, Wehrlein contested the German Touring Car Championship (DTM), where he celebrated three victories. He made history by winning the title in 2015, when at the age of 20 he became the youngest DTM champion of all time. Wehrlein raced for Manor and Sauber in Formula 1 in 2016 and 2017.

Fritz Enzinger (Head of Porsche Motorsport): “We are delighted to welcome Pascal to the Porsche family. He has gained a lot of experience in different race series at his young age, where he has always sparkled. We would also like to thank Neel Jani for his outstanding commitment. He played a significant part in the development of our Formula E project and thereby contributed greatly to the successes of the TAG Heuer Porsche Formula E Team this past season. Neel will stay with Porsche. We will see him in action in future motorsport projects again very soon which I’m very pleased about. With Pascal and André we will have two experienced, top-class Formula E drivers in the 2020/2021 ABB FIA Formula E World Championship, who have everything it takes to celebrate further success.”

Pascal Wehrlein (Porsche works driver): “It is a great honour for me to represent Porsche in the 2020/2021 ABB FIA Formula E World Championship. I have always followed the brand’s unique motorsport history. I have huge respect for the legendary Porsche success story. Now, to line up as a works driver for the TAG Heuer Porsche Formula E Team is a fantastic opportunity. I would like to thank everyone at Porsche for this amazing opportunity and for trusting in my skills. Now I am looking forward to getting to know the team and starting work in Weissach as quickly as possible.”

Carlo Wiggers (Director Team Management & Business Relations Porsche Motorsport): “We are delighted to welcome Pascal to Porsche Motorsport. An experienced Formula E driver is joining our ranks who is not only fast but also fits our team and brand really well as a whole. Neel has contributed greatly to the journey thus far in Formula E. His commitment and his readiness to pass on the Formula E cockpit show he is a great sportsman. The success of the team and Porsche is the focus for all of us. That is why we are delighted that Neel will remain one of us. Now, it’s time for Pascal to immerse himself in the world of Porsche quickly.”