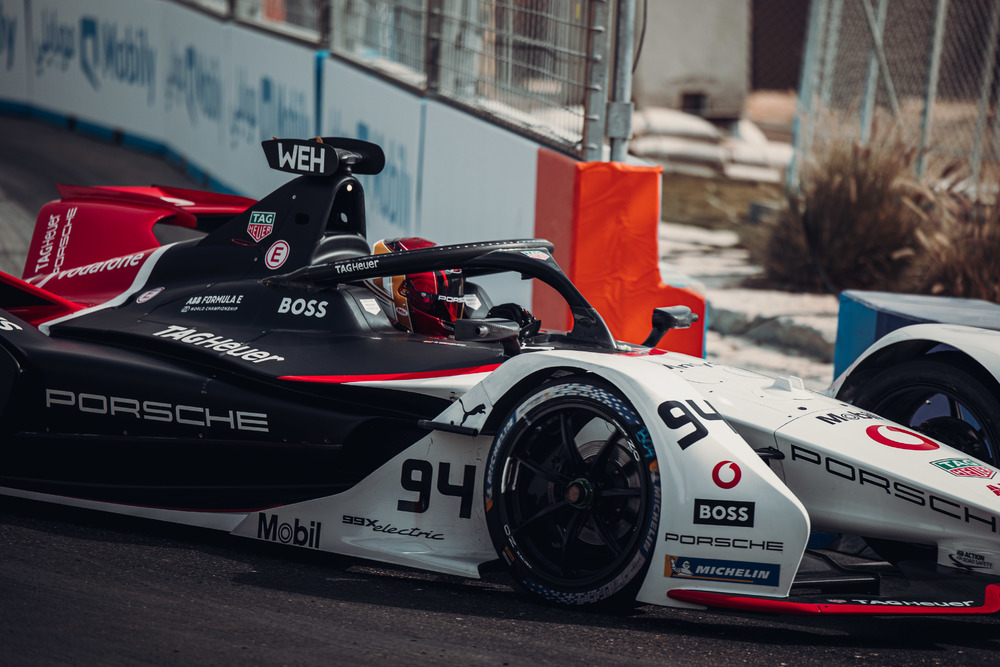 Monaco Increase Management driver Pascal Wehrlein concluded the first Rome e-prix in eight position after battling to the very end of his energy reserve. Wehrlein had managed to make it into the Top 4 in his qualifying turn, having to succumb to Felix Da Costa ahead of the quarter finals. So, his first race of the Rome weekend on the EUR circuit started from P7 on the grid. When the lights came out, Wehrlein had to brake hard to avoid another competitor ahead of him and thus lost a position to Evans. From then on, he mostly found himself battling Da Costa and the two drivers swapped positions several times, with Wehrlein also managing to get ahead of Nick De Vries in the process. Unfortunately, Wehrlein’s Porsche 99X car did not seem to benefit from the best energy management and team strategy today and with the race given an additional 5 minutes (to compensate for a Safety Car period in the early stages) he could only manage to defend his position. Nevertheless, once again Wehrlein managed to finish the race in the point zone increasing his tally. “It’s difficult to say whether we can be competitive on all tracks” Wehrlein said “but we’re certainly going for it!”. The next race is scheduled on Sunday afternoon at 3PM CET.