An Eventful Race-2 for Wehrlein 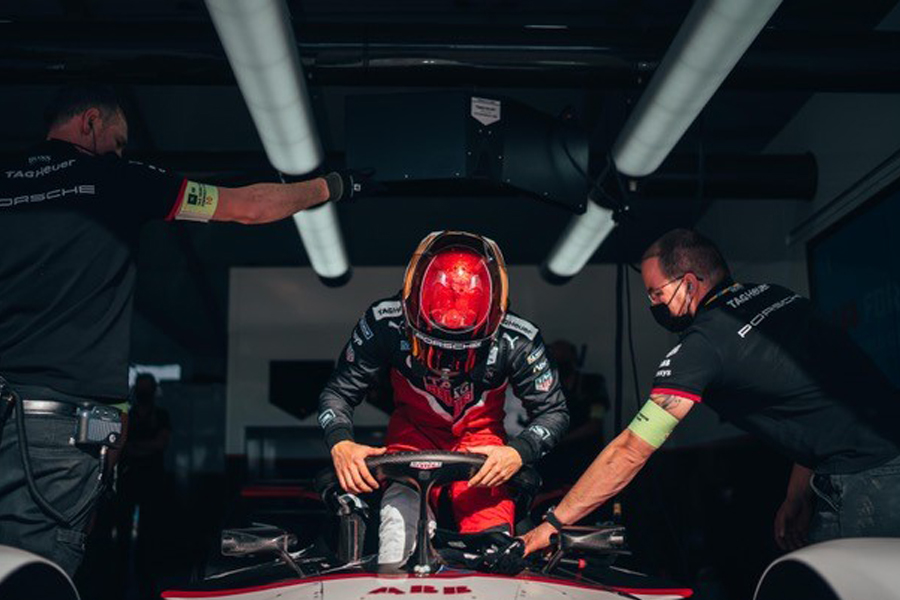 Diriyah, February 27 – The second and last round of the Diriyah e-prix in Saudi Arabia proved to be quite eventful for MIM driver Pascal Wehrlein. After collecting fifth place and a first qualifying row yesterday, the German-Mauritian found himself entangled in the backwater of the 23-car pack, after a qualifying session in which all the protagonists of the first day struggled to find the pace among incidents. Therefore Wehrlein had to settle for 16th on the starting grid, a position he maintained through the finish line. His race, though, was quite animated. After briefly gaining one position at the expenses of Sims, Pascal had to serve a drive-through penalty for forcing Dennis against the barrier in a head-to-head battle and slumped to the back of the pack. Nevertheless, a multiple collision allowed the Tag Heuer Porsche driver to regain his starting position at the end of the race, which had been red-flagged for debris on the track. The points Wehrlein brought home on Friday were the only ones for his team, which now will have plenty of time to regroup before the next event which is scheduled in Rome next April.