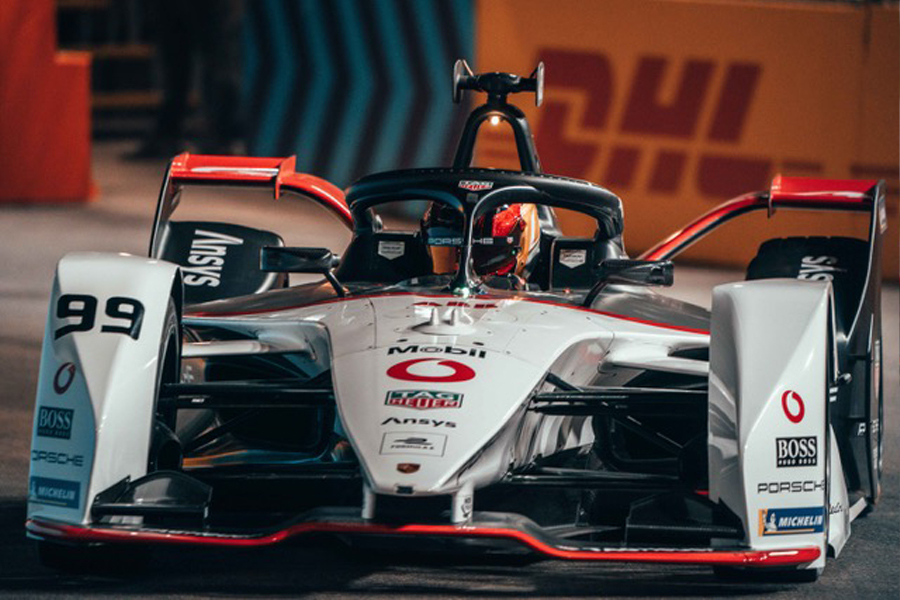 Diriyah, February 26 – MIM driver Pascal Wehrlein showed impressive pace at the first round of the Diriyah e-prix, where he made his debut as a racing driver for Tag Heuer Porsche after a one-year absence from the racing tracks. Pascal was third overall in the qualifying round, and this earned him access to the top-six superpole shootout, in which again he shone by taking second place behind Nick De Vries. In the race, though, he could not capitalize on his first row start, as his #99 car developed handling issues after the first laps. Pascal yielded one position driving through the ‘activation zone’, but the issues were so serious that he could not take any advantage from the extra power and slipped back to 5th. The race then saw two safety car period, and on the final minutes Wehrlein used all his driving skills to fend off a last ditch attack by Rowland and bring home the points for fifth place. Now he and his team look forward to the next round scheduled for tomorrow.