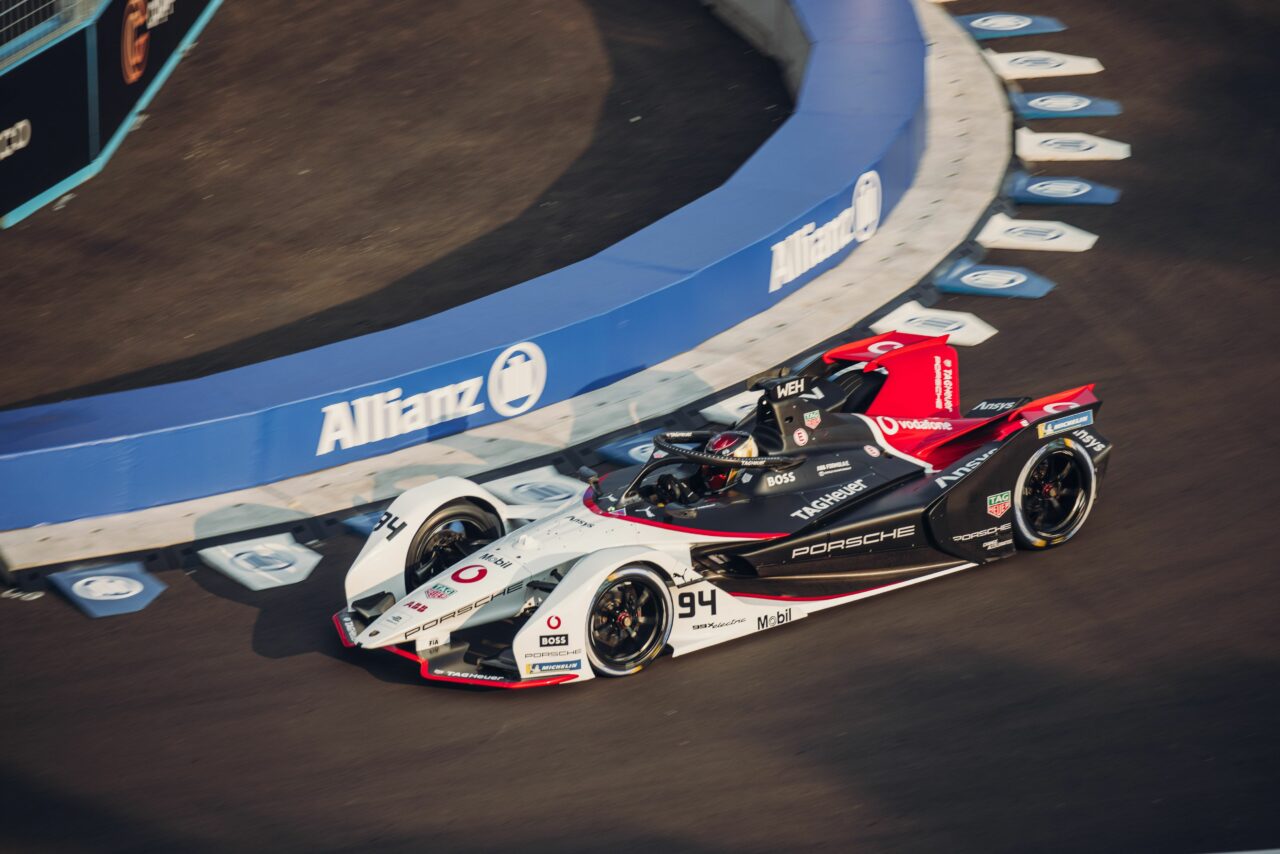 Monaco Increase Management driver Pascal Wehrlein took home a solid ength place in the ninth round of the ABB FIA Formula E series on the new racing course of Jakarta, Indonesia. It was a good result for Wehrlein after starting eleventh on the grid; but a podium finish was certainly up for grabs for Pascal today, had he not been hampered by a five-place grid penalty due to an unscheduled change of the DCDC component on his power unit. The TAG Porsche team detected a failure in the system (which had likely cost Wehrlein a win in Monaco where he had to retire when leading the race) and subsequent intervention meant that the seals on his Power Unit had to be broken.
Nevertheless, Wehrlein had a fantastic start and quickly made up three positions in the space of two corners, starting a battle with Stoffel Vandoorne for P7. Then he made use of the first compulsory ‘Attack Mode’ and again showed a very strong pace, passing Nick DeVries and Lucas Di Grassi on a full comeback. The second Attack Mode for Wehrlein came with about 23 minutes to go in the race (which had been prolonged by a further 1min30sec due to an early Safety Car period). At that moment,, Pascal was the fastest car on track with a best lap time of 1min09sec926 which made him the first man to break the 1min10sec barrier. Again, he found himself battling with Vandoorne and Dennis, the latter nudging Wehrlein’s car in a close duel. That caused Pascal to momentarily lose some pace, but he quickly recovered in the final stages of the race, skillfully managing his power reserve to come ahead of team mate Andre Lotterer and securing P8, which also matches Wehrlein’s current position in the championship with 55 points in total ahead of the next round in Marrakech.