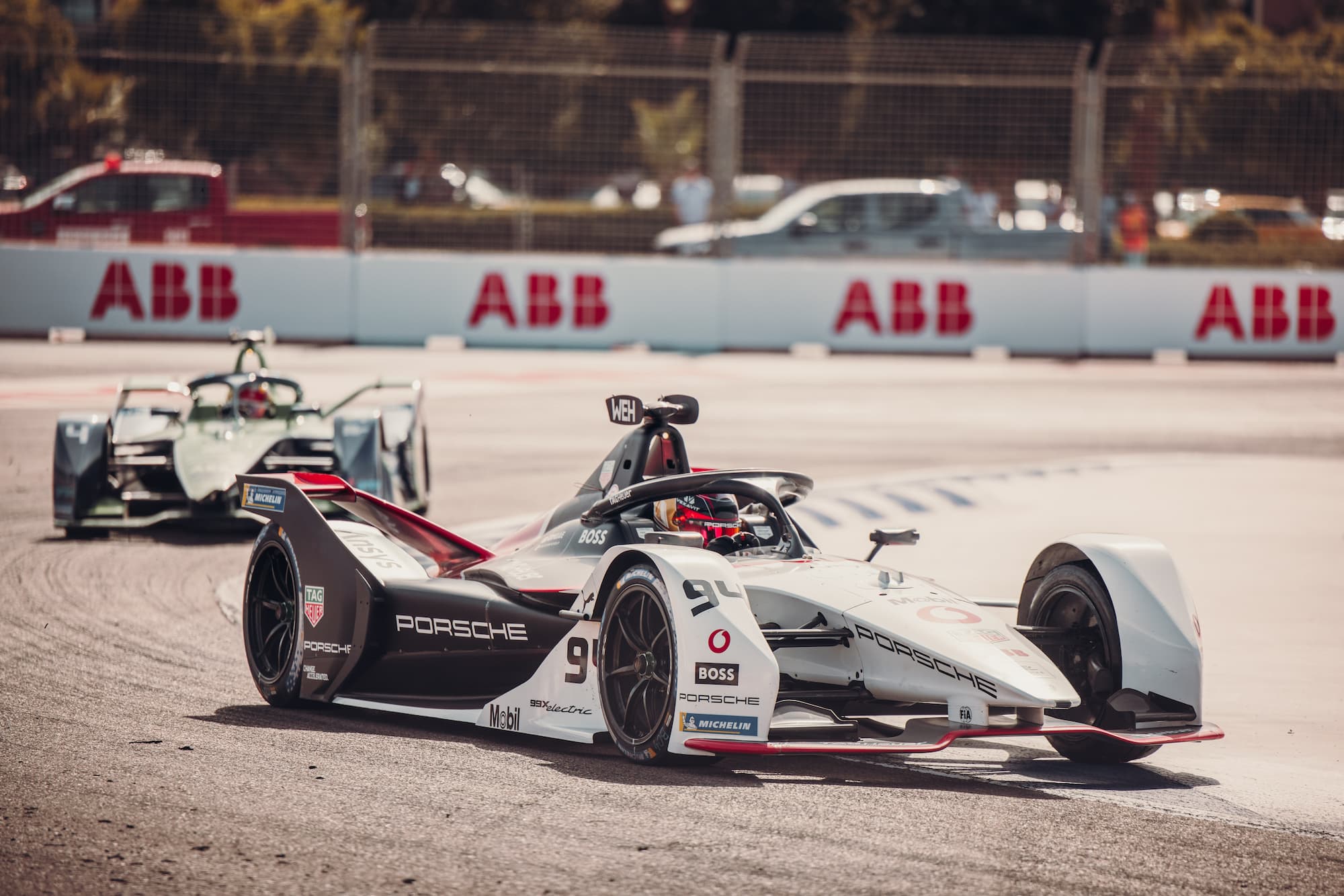 It was not the weekend that Pascal Wehrlein had hoped for in Morocco. The Monaco Increase managed driver had qualified his 99X Porsche into the semi-finals for the tenth round of the FIA Formula E championship, taking fourth spot on the grid. At the start of the race though, Wehrlein’s car suddenly lost power and there was nothing the Germain-Mauritian driver could do as he slipped back to 18th place. From then, he did the best he could and, having managed to save power on a notoriously demanding track. he was able to clib back to twelfth place in the closing stages.
Subsequent investigation by the TAG-Porsche team led to the conclusion that yet another battery issue had frustrated Wehrlein’s performance. As Florian Modlinger, Director of Facotory MNotorsport Formula E, explained: “At the race start Pascal got away badly because he lacked significant power at the start and on the first lap. The reason for this was that his car was switched off for longer than usual on the grid. This caused the battery temperature model to reinitialize. This meant that he did not have full power available on the first lap. The prediction of the battery temperature for the end of the race was also no longer correct and was much too high”.
Wehrlein was obviously disappointed with the outcome of the race but remains determined to score significant points in the races to come: “The day had started well with my fourth place in qualifying. In the race, I lost power and many places right after the start. After the good qualifying, we had, of course, we hoped for more. It’s a shame that we didn’t make it to the top again. Now I hope that we will find our old strength again in the next races.”